Cook and Cooke Insurance Brokers have an enduring relationship with the people and communities within which they live. In the Swan Valley, our roots go back over 100 years to Swan River’s first insurance agency.  R.G Taylor moved to the Valley in 1901, and 4 years later he established Pioneer Insurance and Land Agency. His son Bill Taylor and later grandson Doug Hinchliffe operated the business as Taylor’s Pioneer Agency.

In 1981, the two insurance operations – Stevens & Cook in Bowsman and Taylor’s Pioneer Agency in Swan River created a merger that saw Doug Cooke join the company. Operations continued under separate names in their towns of origin. In 1993 Cliff’s son Curtis decided to join the firm and in 1994, the decision was made to purchase Bernstrom Agencies in The Pas with plans for Cliff’s oldest son Kent to run the operation. The new trade name of Cook & Cooke Insurance Brokers was established at that time to better reflect the true nature and composition of the firm.

In 2000, the Bowsman and Swan River offices decided to consolidate operations and a new 3,600 sq. ft. building was erected on the corner of 9th Ave. and Main Street in Swan River. The company moved to the new location in October of that year. Currently, Cook and Cooke Insurance Brokers operates out of locations in both Swan River and The Pas. 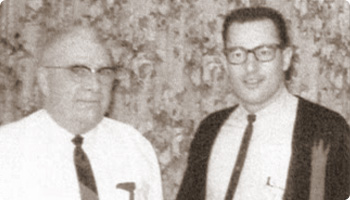 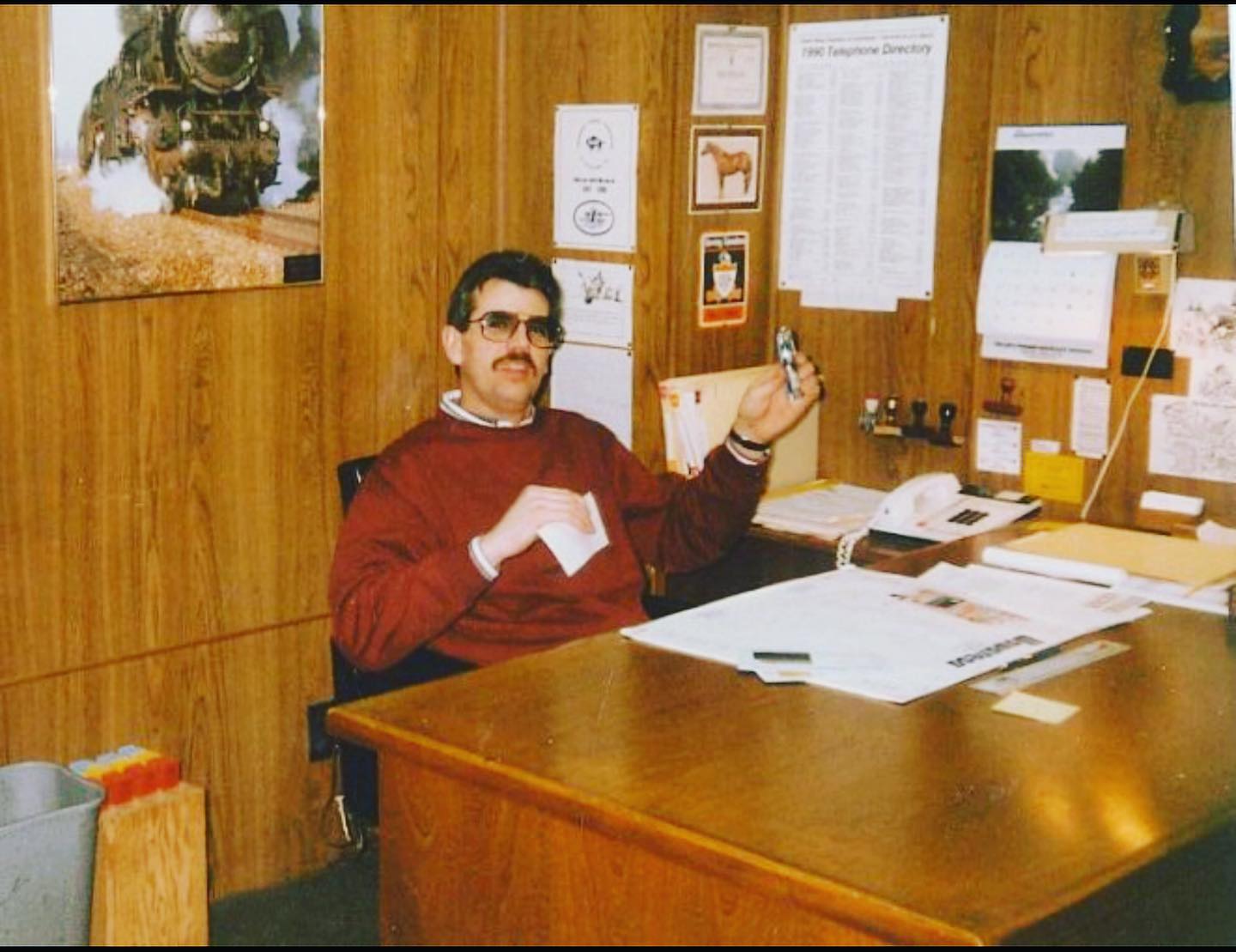